MUSIC: THE SUPERSUCKERS The Supersuckers, self-proclaimed “the greatest rock and roll band in the world”, are a bit like a comet in a sci-fi movie: every few years Las Vegas goes through their tail and part of our population is rightly going crazy. It’s been almost three years to the day that Eddie Spaghetti and the gang last performed in Vegas (and almost eight since playing at the Dive Bar), so it’s safe to assume that when these cowpunky rockers by Tuscon tear up “Disaster Bastards” and “Born with a Tail”, you will feel the effects. And they’ve got a killer backing bill in Scott H. Biram, Rod Gator, The Rhyolite Sound, and Mondo Vermin. 8 p.m., $ 15, The Dive Bar, eventbrite.com. -Geoff Carter 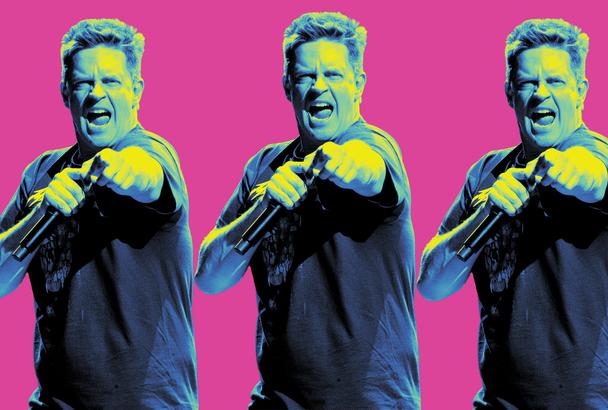 FOOD AND DRINKS: POP-UP VOLTAGGIO BELLAGIO Harvest Restaurant adopts a family style with an exclusive dinner by celebrity chefs Michael and Bryan Voltaggio. The Maryland-born brothers first rose to fame in season six of Excellent chef, later rekindling that sibling rivalry with the Discovery + cooking show Battle of the Brothers. The Voltaggios operate several restaurants together, including the STRFSH seafood restaurant in Santa Monica, California, and the Voltaggio Brothers Steakhouse at MGM National Harbor in Maryland. At Harvest, they will present Italian cuisine that is faithful to the region but also representative of their modern American style. Highlights will include the smoked tuna carpaccio, ink orecchiette, and bistecca alla fiorentina. January 14-16, 5-10 p.m., Harvest, Bellagio.mgmresorts.com.

ARTS: AGAIN HERE ARTISTS HOME “The objective of this exhibition is to show that despite centuries of genocide and colonization, WE ARE STILL HERE,” says the press release of this collective exhibition of indigenous artists organized by Juan Cuevas in the mayor’s gallery of the ‘Historic Fifth Street School until January 20.

Dedicated to showing that the indigenous peoples of this continent still shape our culture in meaningful and impactful ways – and the “continuing resistance” that indigenous art can generate through its very creation – Still Here enters its final week with a reception of artist who will present not only visual art, but also dance performances, in styles that include jingle, traditional and aztec dance. 5-7 p.m., free. -Geoff Carter 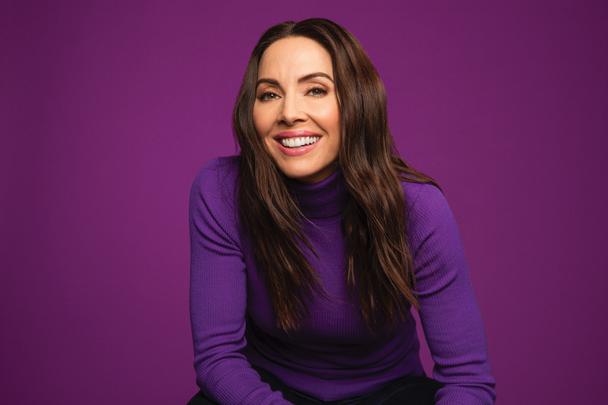 FESTIVAL: CELEBRATION OF TIËSTO’S BIRTHDAY The Dutch legend clinched 53rd place on January 17, and like everyone else, there’s nowhere else he’d rather celebrate his birthday than the Las Vegas Strip. Entering his second year as a headliner at Resorts World’s Zouk nightclub and Ayu Dayclub, Tiësto is set to resume his international dates in the first quarter with concerts in London, Australia and Mexico in as part of his touring schedule, but he will be spending a lot of time in his new Vegas home all year round. 10:30 p.m., Zouk Nightclub, $ 50- $ 75, zoukgrouplv.com. –Brock Radke 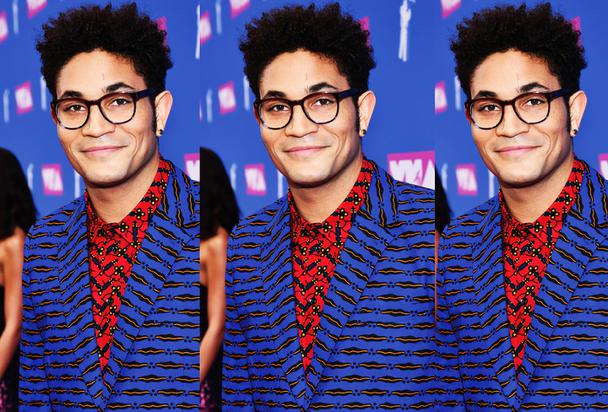 MUSIC: BRYCE VINE New York singer and rapper Bryce Vine hadn’t even watched the show Joy when he debuted in his reality TV spin-off The Glee project. He was the first to be knocked out of the Top 12, but Vine said Billboard this opportunity launched his fan base and his desire to make music. Several singles later, the former Berklee College of Music student debuted “Drew Barrymore,” a masterful track that showcased Vine’s resonant, laid-back flow and intelligent lyricism. Much of her music leans towards a pop party in the Californian hills, but a deep dive into her discography reveals heartbreaking gems like “Miss You a Little”, also the namesake of her current tour. 7:30 p.m., $ 30, House of Blues, livenation.com. –Amber Sampson 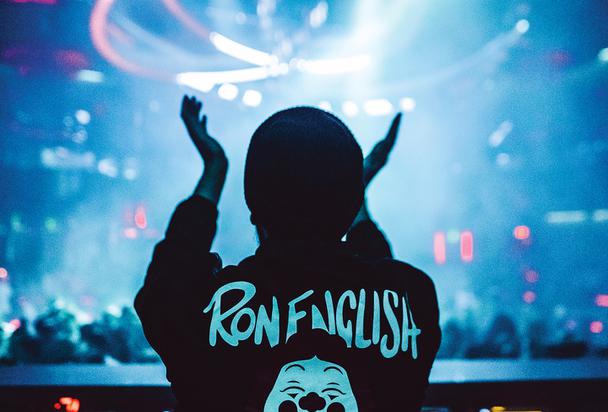 PARTY: ROB GUSON It could be Fergie on decks at Marquee’s Lowkey in the Library on Wednesday night, back on February 9. Or it could be Rob Guson on Jan. 18 at Caesars Palace’s Omnia mega-club, keeping the party under that ancient chandelier. Whatever the nickname, whatever the venue, Irish DJ and producer Rob Ferguson has been guiding the most daring bashes through the Las Vegas club landscape for years, and 2022 will be no different. 10:30 p.m., Omnia Nightclub, $ 30- $ 50, hakkasangroup.com. –Brock Radke 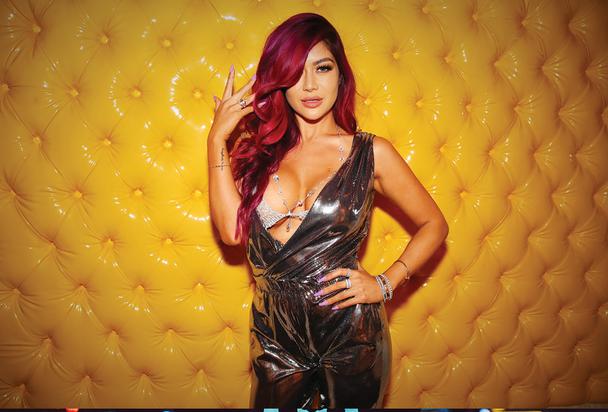 Click HERE to subscribe for free to Weekly Fix, the digital edition of Las Vegas Weekly! Stay up to date with the latest Las Vegas concerts, shows, restaurants, bars and more, sent straight to your inbox!