Noah S. Berger, of Newton, Mass., Took over the Haverhill-based agency last month. He succeeds Joseph J. Costanzo, who served for most of the Authority’s history. Among his top priorities, he told WHAV, the return of runners in the aftermath of COVID-19.

â€œOur ridership is well below what it was before COVID. I think there is a need, not only to get our old riders back on duty, but to identify new riders and get them involved in our service, â€he said.

Its initial reaction is that the service needs to shift from passengers reporting buses to more formal bus stops. While many existing riders are familiar with the system, it can be â€œintimidatingâ€ for others who do not know where to stand or which bus and when it is passing.

â€œOne thing that stands out is that we have tended to fly under the radar screen, so we’re not as visible as we maybe should be,â€ he explained.

One solution requires working â€œshoulder to shoulderâ€ with the communities that own the streets to place bus stops and signs. Meeting the needs of passengers also means more frequent service and longer hours instead of stopping at 6 p.m.

â€œOne of the things I have done is plan to do all of our roads. I’ve already started this and talked to the runners, â€he said.

Berger has nearly 30 years of experience in public transportation, including 15 years with the Federal Transit Administration, primarily as Director of Planning and Program Development. He most recently served as Deputy Administrator at the Cape Cod Regional Transit Authority. In his cover letter expressing interest in the position, he told the advisory board, â€œAs Congress debates the President’s proposed US employment plan, with an objective of equity in transportation, MVRTA will be in a privileged position to attract additional funding. “

According to a job listing, the job of the administrator pays around $ 130,000 per year.

The MVRTA was established by state law in 1974 and began operating in 1976. The law required that the operation of buses be carried out by the private sector. In the beginning, Trombley Motor Coach and Boston Commuter managed the fleet. In 1983, Management Resources Limited was under contract, but was fired when striking bus drivers and mechanics left buses idle. Today, the external managers come from First Transit, a subsidiary of FirstGroup, based in the United Kingdom, in Cincinnati, Ohio.

The Authority was largely organized by the Merrimack Valley Planning Commission and its first director was James Schultz. Soon after, Costanzo and William “Bud” Hart, both of whom were transport planners for the Commission, moved to the Transit Authority as administrator and deputy administrator respectively. Hart, who left in 1982, said one of the Authority’s first jobs was to rehabilitate used buses and put them into service.

During Costanzo’s time, the first summer bus service to Salisbury Beach was launched, service to Amesbury began, and the agency moved its leased administrative offices to the Franklin Block, 200 Merrimack St., Haverhill, in his own bus storage building at 85 Railroad Ave., where he remains today.

In 2012, the non-profit NorthEast Passenger Transportation Association inducted Costanzo into its Hall of Fame which recognizes those who have at least 20 years of experience in the industry and “who have made an outstanding contribution to the industry. transit industry. 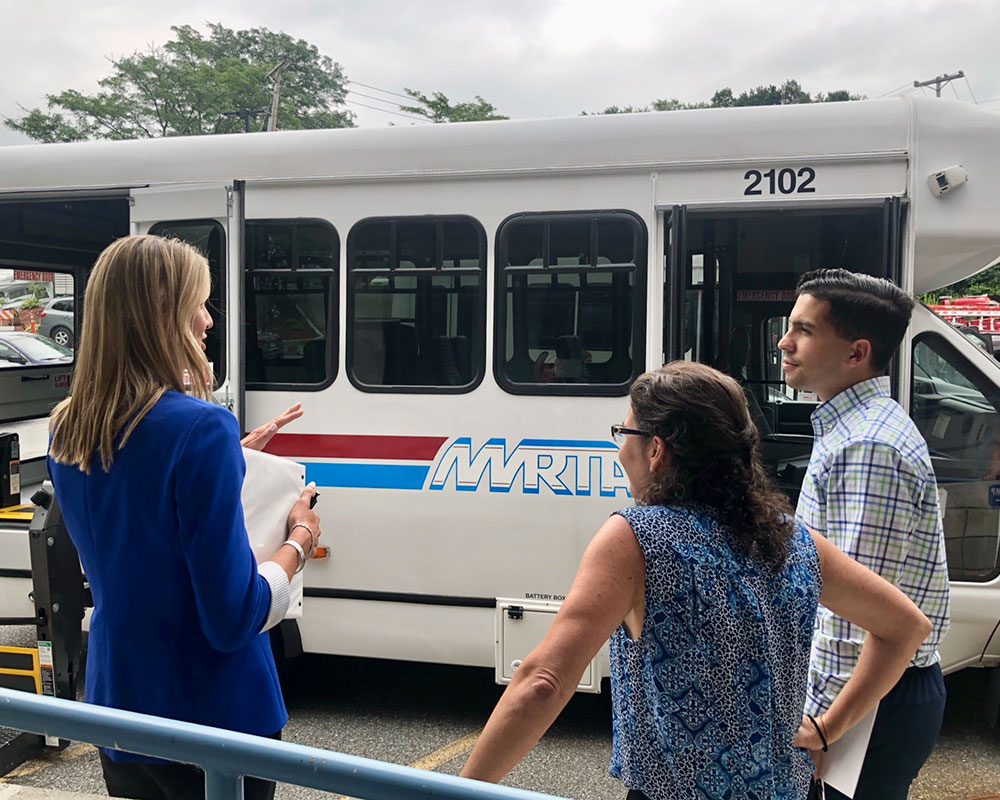