Breast screening exams in Austria have dropped by around 30% during the pandemic, and this has been exacerbated by patients’ reluctance to attend screenings once facilities reopen, noted session moderator Professor Michael Fuchsjäger, President of the European Society of Radiology (ESR) Board of Directors. The Austrian Ministry of Health and scientific groups have launched campaigns to bring patients back to testing centres.

Testing experts from across Europe got to work during Wednesday’s ECR opening discussion.

During the roundtable, Fuchsjäger applauded the UK’s decision to switch appointment times to telephone appointments only. The UK also does not currently invite women over 70 to be screened, and many facilities have focused on medium to high risk patients.

“When invited women made their own appointments, it increased attendance from 70% to almost 100% at the screening session, avoiding wasted mammography slots,” explained Professor Fiona Gilbert, president of the European Society for Breast Imaging (EUSOBI). “In the past, a third of women would change their assigned appointments and even then only 80% actually made it. The change has created more work for office staff, but they have agree to make the appointment system more efficient.”

She also noted that, anecdotally, women were happier attending screening sessions in mobile vans rather than in hospital settings. Roundtable panelist and speaker Prof. Evelien Dekker, Professor of Gastroenterology and Hepatology at UMC Amsterdam in the Netherlands, agreed that out-of-hospital screening worked better for screening for colorectal cancer because patients felt safer and there were fewer constraints.

Professor Boris Brkljačić, former president of the ESR, noted that in Croatia screening was initially delayed by two months at the start of the pandemic and even patients with diagnosed breast cancer delayed their procedure. surgery for up to a year for fear of COVID-19. However, while mobile screening may be part of the solution for a pandemic program, there are other aspects of screening and management that need to take place in hospitals, such as more complex imaging and core biopsies.

“COVID has been a learning curve for testing strategists to adapt their programs to future pandemics,” he noted.

Home screening using blood biomarkers could be the answer, Fuchsjäger noted. Blood biomarkers are tested on a large scale by commercial companies that study profiles to detect solid tumors. During the pandemic, these companies sent kits to patients for home testing, he said. 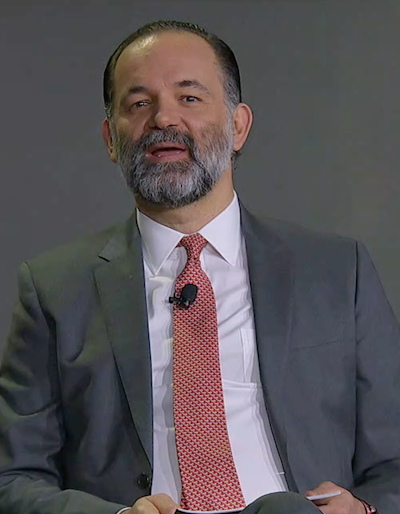 “If the sample is large enough, then in theory you can do home tests for blood biomarkers, but will it detect cancers early enough to impact mortality?” Gilbert noted.

“We know that it can detect late and large cancers, but there is not enough evidence that it allows early detection. However, in the future, it would really help to triage patients”, a- she added.

In response to a question about what could be done for future screening, Dekker and Gilbert replied that a smarter approach could be used with better targeting of women most likely to develop breast cancer and benefit from earlier detection.

A sharp increase in screening resources across Europe is essential to quickly catch up on missed patients and will hopefully have minimal impact on cancer mortality, she stressed. The rapid deployment of vaccines, social distancing and mask-wearing allowed health services to resume as normal.

EUSOBI and other groups continue to model and monitor the adverse effects of delays in testing cycles to pressure policy makers to provide additional resources. She noted that symptomatic services must be as efficient as possible without delay for patients, which means that there is sufficient capacity to immediately manage patients who present to the clinic with pain, lumps or other symptoms.

When breast cancer screening clinics were closed at the start of the pandemic, only patients with symptoms such as lumps were prioritized for full investigations, she said. When the testing centers reopened from mid-May to June 2020, the backlog was an issue and the centers were operating at lower capacity due to social distancing rules, routine equipment cleaning requirements, illnesses staff and patient reluctance to attend.

However, European centers first invited high- and medium-risk patients to undergo annual MRI screening to ensure they had their screening as close as possible to when they should have had it. At the same time, other strategies were discussed, Gilbert said. 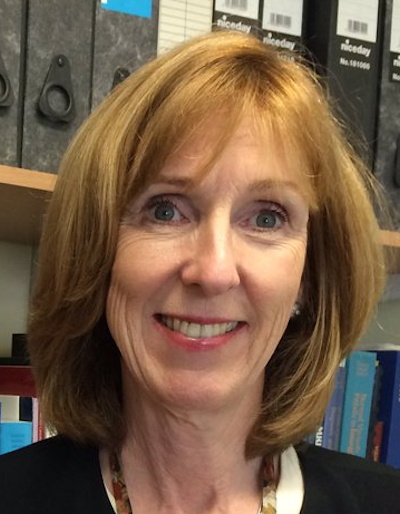 
Since modeling estimates showed that increasing intervals would lead to a greater incidence of undetected faster growing cancers, this raised the question of who should be targeted in catch-up invitations. Should the focus be on younger women in whom cancers tend to grow faster and therefore more likely to be missed due to an increased screening interval – or on older women in whom more cancers are being detected? Most countries have not changed their age group testing strategies in their recovery plans and have maintained pre-COVID protocols for the age groups in question, she explained.

The next strategy discussed was whether or not patients with dense or very dense breast tissue should be prioritized in catch-up invitations, but the lack of automated density measurement tools in place in many countries prevented a wide adoption.

However, pre-pandemic density studies are in place. In the Netherlands, women with dense breasts are being offered an MRI and will also be offered contrast-enhanced mammography in a new trial, and in the UK a similar trial (BRAID) is randomizing patients into four arms to compare standard of care to abbreviated mammography. Breast MRI, or automated breast ultrasound or contrast-enhanced spectral mammography.

Elsewhere, the European Union-funded MyPeBS (My Personal Breast Screening) trial seeks to determine breast cancer risk and the need for more or less frequent screening intervals through a questionnaire and analysis of genetic material. and breast density. This aims to direct women to annual screening, every two years or every four years.

Gilbert noted that the UK testing program was delayed by three to four months from March to June 2020 as services were disrupted during the first wave of COVID across Europe. In some countries, screening intervals have been increased from two to three years. Based on models from different countries and scientific data, the long-term results of late diagnosis are a higher incidence of larger cancers and more interval cancers.

In a bid to support testing during the crisis, the UK government has invested in the scheme to increase capacity with additional staff and facilities to enable catch-up, she said.